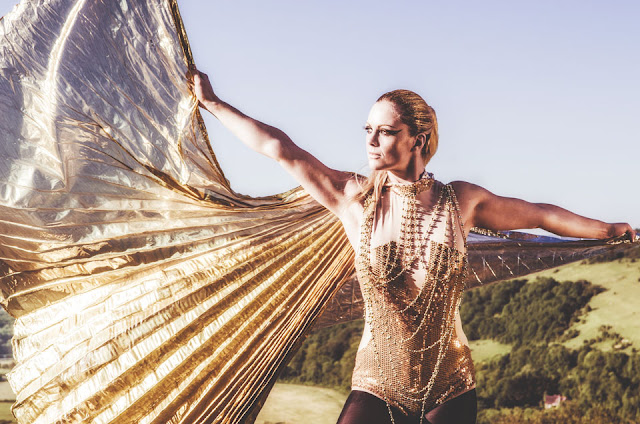 It's exactly 2 weeks until "Midnight Sun", my next single with 1000DaysWasted will be released on Beatport. I finally feel like I'm back to some of my musical roots. My first ever projects working for producers and with DJ's were Drum'and'Bass tracks. In 2007 I was performing at "Lounge On The Farm" Festival with Breakology singing over one of their tunes. Unfortunately Dancing took over and instead of singing at DnB events, me and my partner in crime Sophie (known as Eximo) used to dance on DnB stages, inlcuding artists such as Grooverider, El Hornet, DJ Luck&MC Neat, Stay+, Harry Shotter.

My love for DnB goes still a bit further back to 2005, just after moving to the UK. I was first introduced to DnB in a vibrant little club in Canterbury in "Alberry's". Every other tuesday, Martin, also known as Scaface hosted some memorable nights with some top DnB DJ's. In the day I would have been dancing and singing as part of a popband going around the secondary schools of Kent, and Tuesday evening was our time out to rave to some heavy basslines.

Having trained in dance for years, I finally felt DnB was THE style where anything goes, let lose and get into the music - no one cares what you look like. The dark vibes, the dark venues, the atmosphere was something I strongly connected with at the time. It's probably not something anyone would have associated with me then unless you knew me at the time. It makes it even more special that Martin Skaface has played the track today on his radio show IFM.com (Download the show here and relisten) will also play it on CSRfm over the next couple days. Big thanks to him for all the chats and support over the years!

I wish I would have focussed on working with DnB producers 10 years ago and not have gotten distracted by dance so much but I wouldn't have wanted to miss all the experiences made with that either. All this makes me even more excited to finally release my first official DnB release.
Midnight Sun will be out 26th October exclusively on Beatport. A big thank you to 1000DaysWasted who has finally brought me back to where I started. Make it a date in your diary now so we can push this track into the DnB charts. If you haven't got a Beatport account yet, open on, it's free, so you're ready to download the track in 2 weeks.

I spent some time digging out some old pics, here's a little flashback to my DnB dancing days: 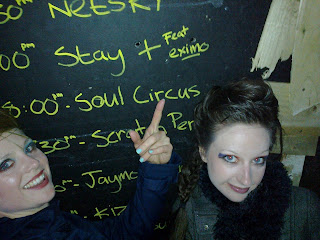 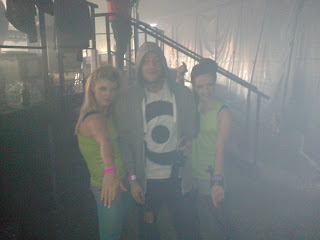 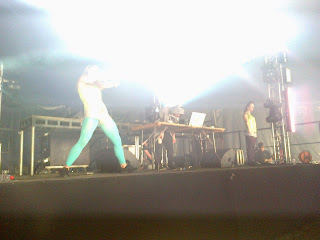 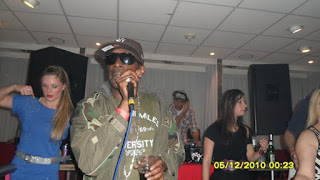 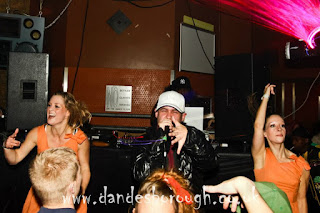 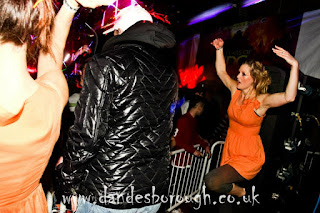